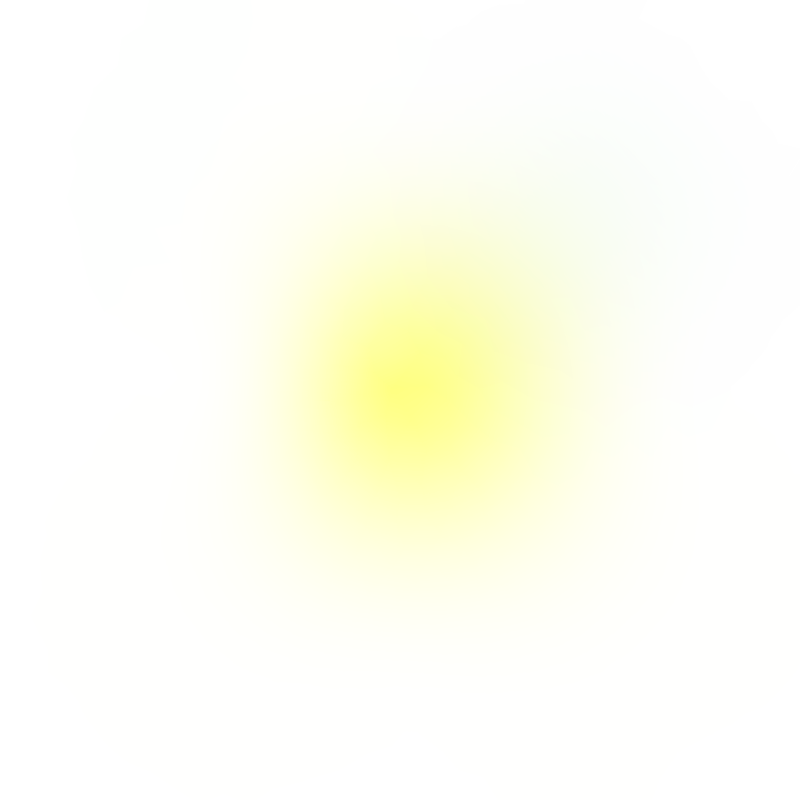 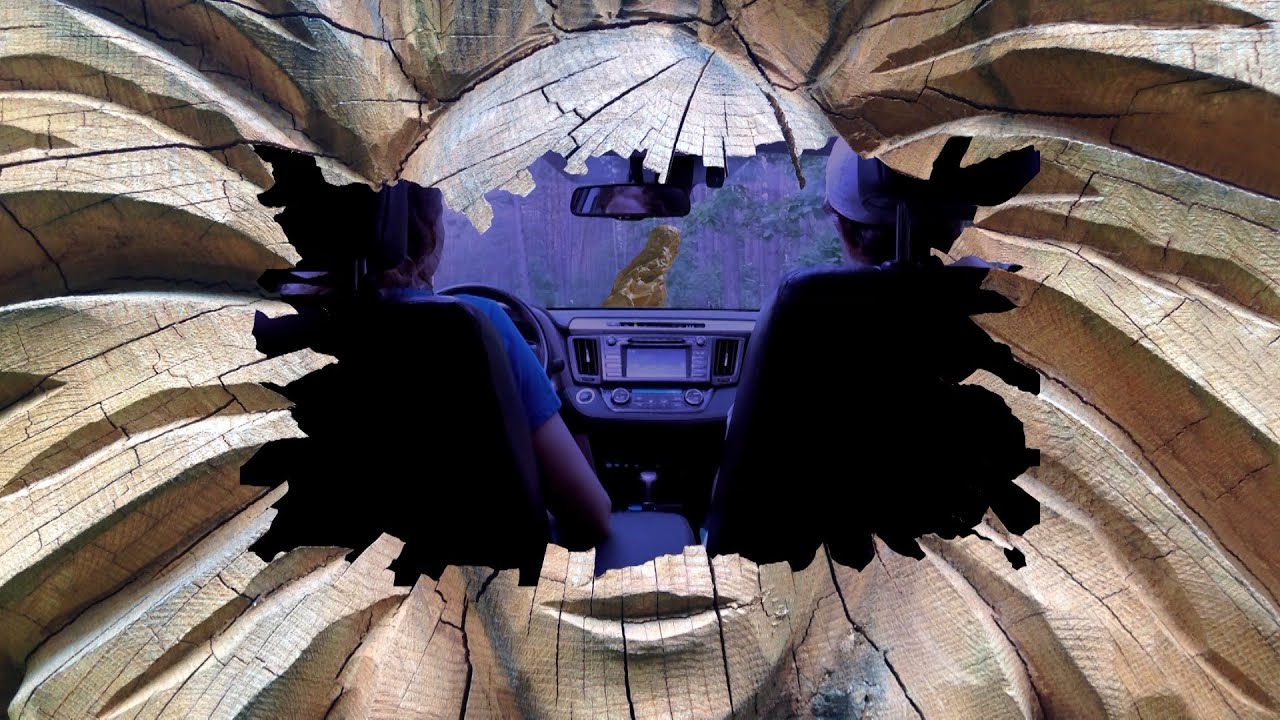 “That’s confusing, but stimulating when phenomena don’t have a name to call them after. For example, during the quarantine, the only place where people were allowed to spend time outdoors was the forest, and at least in my neighborhood, the forest started changing rapidly, by being filled with various spontaneous human creations, structures and drawings, it was something like the production of the locality described by Arjun Appadurai, the colonization of nature, something between a violent invasion and an irresistible urge to create and produce the new cultural context. And I also don’t know what to call it, this creative use of all the materials at hand, marking the area, building fortresses, but at the same time this ‘Everything will be fine’ message from the municipality leaks here, the children’s receptivity reflects it. Maybe it’s also folk art, I mean art belonging to people, here and now…”